In this post Melissa Nolas, co-director of Childhood Publics research programme, reflects on childhood, animals, and nature, and what children’s photographs and experiences from the ERC Connectors Study tell us about these themes, which might provide one way of understanding children’s action on climate change.

This Friday, March 15, the next global march for climate change is taking place: it is a strike by school children who are protesting over lack of action on climate change. The strike, and accompanying protests, have become an international social movement with weekly and monthly marches, as well as other more ad hoc events.

Our colleague, and Childhood Publics Network Member, Catherine Walker has written about the various ambivalences involved in the current discussions on climate change and youth, as well as young people’s actions. In popular discussions about climate change in the press and the media, children, Catherine argues, are variously positioned as victims, saviours, and villains.

The educational expectations are that children (like adults) ought to change their environmental behaviours and/or that children need to get out more and be in nature. Catherine’s own research in India and England demonstrate how children’s lived experiences of nature, especially in cities, is much more complicated than that: encounters with nature are messy, and idealising both childhood and nature serves no one.

In this post, and building on this idea of children’s messy encounters with nature, I want to reflect on the children’s climate change movement as that relates to our own research on the ERC Connectors Study.

Over the course of the study we heard about the many things that children cared about and had concerns for. One recurring ‘thing that mattered’ to children was animals.

Many of the children had a pet. During the fieldwork new pets joined the families and pets who had been part of the family for many years died.

Some animals or pets that children encountered also had accidents and recovered and children explained to us how they helped them recover. We heard stories of bears, pigs, tigers, turtles, horses, eagles, baboons, canaries, donkeys, penguins, cats and dogs. 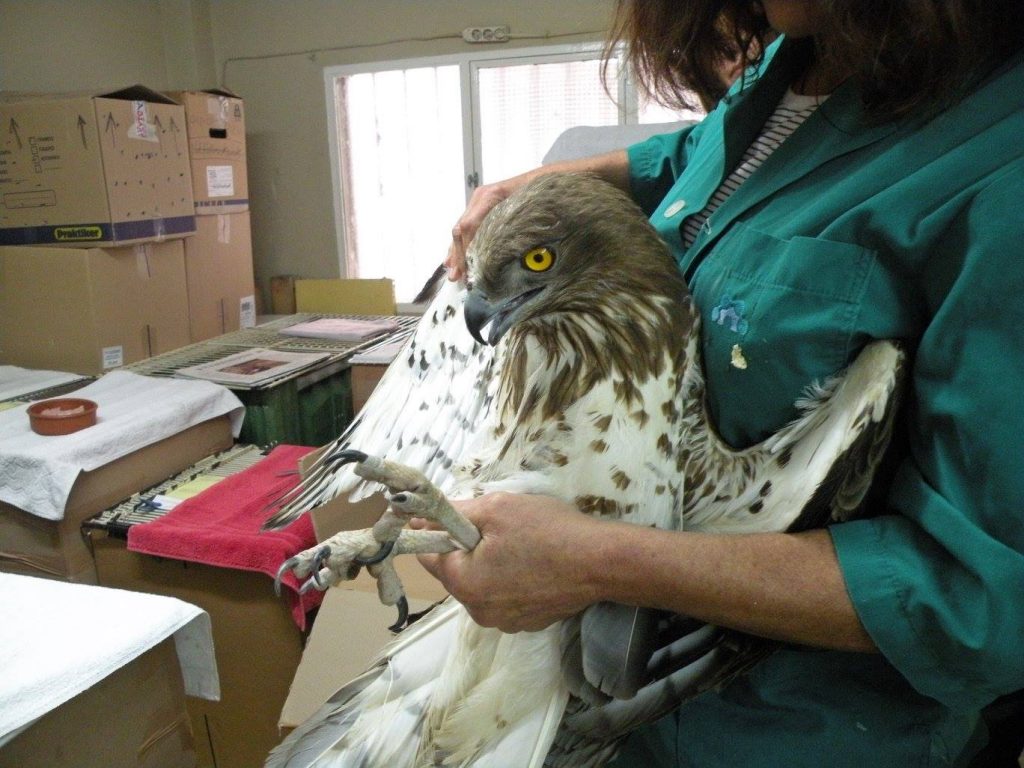 Some children told us that if their pets were human, they would be their mum or dad, or a good friend. They told us that their pets made them feel safe. Children cared about protecting their pet’s identities in the pictures they took of them. Children talked of animals as being able to keep them company when they felt lonely or bored.

Animals had personalities according to children. Children also told us about the adventures and funny things their pets got up to. During the creative workshops we ran for the children which led to the in common exhibition, many of the children chose to make their photo-story about their own pet or another animal they had met.

Many of the children also spoke about nature and the environment in similar ways, as something that made children feel happy, that they needed to care and to be concerned about.

The Children’s Photography Archive is full of the photographs that children took of animals and nature both in children’s home cities as well as on their trips elsewhere.

The photographs in the Children’s Photography Archive suggest that children’s concern for the non-human world is very much part of their everyday lives. The photographs and the conversations we’ve had with children demonstrate the ‘idiomatic’ ways in which children communicate these concerns, the ways in which children express ‘political knowingness’. What we are less competent at, as adults in various professional roles, is ‘reading’ and ‘hearing’ such idiomatic expressions.

“I don’t think you’ll find very much, they are very little [Year 1 children], it’s all about animals at that age…” (fieldnotes, December 2014).

Knowing the topic of the research – children’s relationship to public life – the Head, like many professionals we encountered during recruitment, dismissed that younger children can know anything about public life on the one hand, and dismissed that animals might be included in the category of public life.

Researchers in sociology and geography of childhood have noticed that animals mean something to children. There is now a small body of literature that addresses some aspects of the relationship between children and animals mainly emphasizing the kinship connections.

Eleanor is an upper middle-class child who lives in an affluent area of London. She is privately educated, and her parents, very conscious of the family’s privilege seek to instill what they consider to be a sense of justice and an ‘international outlook’ in Eleanor from a young age.

Amongst other things, Eleanor is very conscious of gender and of not doing ‘girly’ things and this also guided her interest in science at the time that I meet her. One of her favourite things to do was to watch NASA videos on YouTube. Eleanor’s mother also engaged her in a bird watching citizen science project each year spotting different birds in their garden and reporting back to the British Trust for Ornithology with their observations. Eleanor and her mother responded to the Connectors call for participants that went around Eleanor’s school because they thought it would be a good opportunity for Eleanor to find out more about science.

In our last meeting, after knowing each other for 18 months, when I ask Eleanor to pick her 10 most important pictures from all the ones she has taken over our time together, most of the pictures are of nature and/or animals, alongside pictures of her family. One of her 10 pictures is also of me: ‘I’m SO choosing you because I’m interested in you!’ she says with a delight that makes me feel like I’m now under the microscope.

My experience of visiting Eleanor was always enjoyable. I learn a lot from her, and quite often also I feel stupid. Such as that one Saturday afternoon when Eleanor and I sat at her kitchen table together. There were some National Geographic quiz cards and Eleanor picks these up to show me. She then asks me which of the three animals on the cards I think I know most about: the grass snake, the bison, or the tarantula. I tell her none of them but take my chances with the grass snake.

She starts to quiz me with true/false questions. I get all but one wrong, and that’s a lucky guess. We move to the bison. Same thing. One right. Good guess. Likewise, with the tarantula.

I’m conscious that her mother is in the background and I’m feeling quite self-conscious at my abysmal lack of knowledge of the natural world. Eleanor offers to give me the cards to take home, allegedly so I can quiz my 22-month-old son, but I wonder if she would have offered had I scored better.  I explain that my son’s too young now. Maybe when he’s four she says, and we agree that that might be a better age.

Later at lunch Eleanor tells me that ‘we are national geographic kids’ making reference to her cards and offers the cards to me again to take home and quiz my husband this time!

I meant to take them but forgot them on the table.

On another visit Eleanor asks me to move out of the way. She wants to take a photograph of the Atlas on the wall behind my chair with the research camera I have just given her. I ask why and she says ‘because I care about the world’.

If I go back to the Head’s words, which were dismissive of animals as not having anything to do with the research topic, our children’s photographs, the conversations we had with them, and the activities some are involved in show that animals and nature are indeed ways in which we might interrogate and tease out the relationship children have with public life.

By paying attention to children’s relationships to animals and nature we get a sense of the ways in which they care for those more vulnerable and fragile than themselves. In conversation with feminist political theory, for example, we can start to interrogate an ‘ethics of care’ in childhood and the role this ethics of care might play in enlisted children into practices of social action.

Caring is something that the children in the study know how to do well. It is a form of expertise, if you will, that tells us something about their ‘relationships of concern’, to use sociologist Andrew Sayer’s formulation about how we relate to the social world (see also Catherine Lutz).

But, and this is crucial, it also enables an analysis that connects children to different traditions of organised care for animals and nature in different countries (e.g. animal welfare or protecting the environment). So, caring for animals and nature is a very good way of demonstrating how something that children do in their everyday lives, and which is often taken for granted and/or dismissed by adults, can also be part of bigger ways of caring for our non-human world. Above all it makes us think how relationships with non-humans shapes experiences of childhood itself and of relating to the world.

Environmental concern and environmental movements have of course been on the rise since the 1970s. Recognising the ways in which practices of social action in relation to the environment come to be and come to recruit new members is especially significant at this moment as geologists debate the formal designation of a new geological epoch – the anthropocene – to describe human impact on earth.

As the #FridayforFuture indicates, this is something that children may well understand better than adults.

The ball is now in our court.

The Connectors Study is funded by the European Research Council. The fieldwork in Athens was carried out by Christos Varvantakis, in Hyderabad by Vinnarasan Aruldoss and Madhavi Latha, and in London by Melissa Nolas. All photographs featured in this post can also be found in the Children’s Photography Archive.  An earlier draft of this text was presented at the Annual Social Psychology Conference of the British Psychological Society in September 2016. A different version of this text will appear in the Connectors Study book (Nolas, Varvantakis and Aruldoss), Doing Politics in Childhood (working title), currently under contract with Goldsmiths Press.